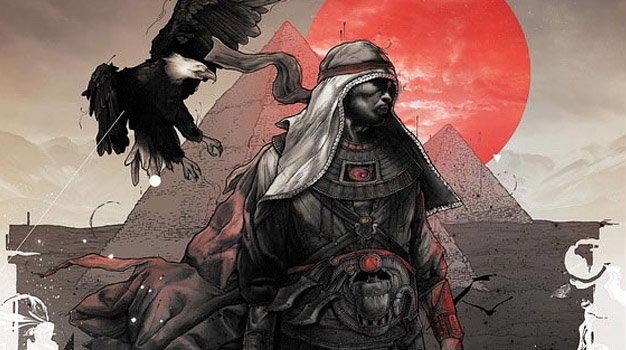 Whether you like being teased or not, here’s one, or two, for you: Ubisoft is teasing new stuff. It’s all very blurry at the moment, given that they are, in fact, teasers. Yes, plural. UbiWorkshop – which upon some further investigation is affiliated with Ubisoft – is hinting at what was first believed to be artwork for Assassin’s Creed 3, with a setting in Egypt as shown by the image above – and below in its entirety. According to CVG though, after having contacted Ubisoft, it is in fact not a game-related project.

On a separate note, Canadian comic book artist Cameron Stewart, who has a background at DC, Marvel and Dark Horse Comics, has hinted on his blog that he has “a couple of secret irons in the fire, including an upcoming new comic series based on an immensely popular property,” which he will be working on together with also comic book artist Karl Kerschl, who has a background at DC Comics as well. This will be announced at this year’s San Diego Comic Con.

How these two fuse together became apparent when UbiWorkshop used Twitter to express the following in a series of tweets: “Until we can tell you more about the secret project @CameronMstewart and @karlkerschl are working on… here’s a teaser about a completely different project on www.ubiworkshop.com. Oh, and before you ask, this has nothing to do with Assassin’s Creed Brotherhood.”

So the image UbiWorkshop is teasing with is not related to what Stewart and Kerschl are working on – which is a comic series – and it’s not related to Assassin’s Creed Brotherhood either. And according to Ubisoft’s response to CVG, it’s not a game-related project either. So the conclusion here is that there is no conclusion. As aforementioned, it’s all very blurry… 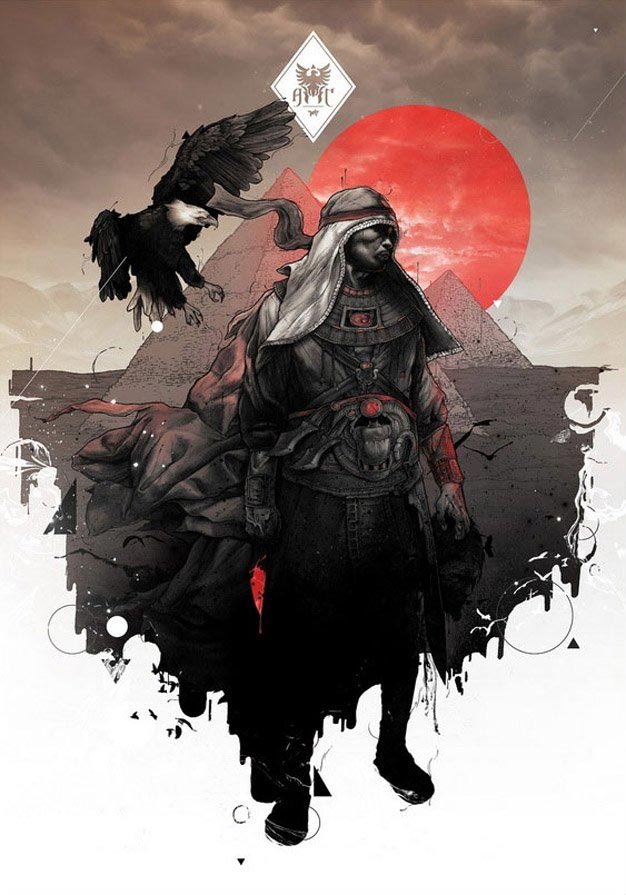