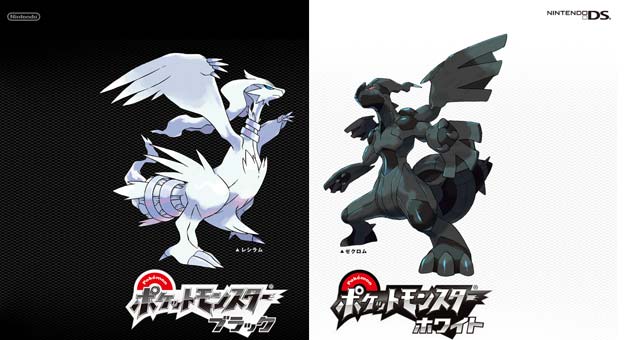 Big changes on the UK’s all-formats sales chart this week; Nintendo-published Pokemon White and Pokemon Black have taken the lead, as the games grab the top 2 spots on their debut week. Data collector GFK Chart-Track notes it’s “by far the biggest ever launch of Pokemon games across one weekend in the UK,” with the White Version becoming the second-fastest selling DS game ever in the country.

At #3 is another newcomer, Fight Night Champion, forcing down last week’s leads Killzone 3 and Bulletstorm to #5 and #4, respectively.

Realtime Worlds’ MMO Rift lands at #19, while the Retribution expansion to THQ’s Dawn of War II edges in at #17.