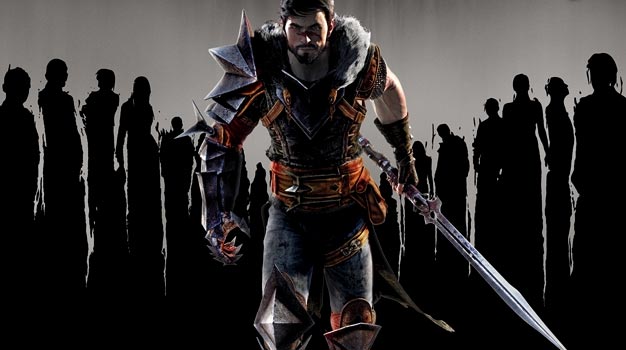 Dragon Age II has had a victorious debut in the UK; following last Friday’s release, the BioWare RPG has found itself on the top of the country’s all-formats sales chart, grabbing the spot from previous week’s lead Pokemon White which is now at #2. Parallel release Pokemon Black lands at #4, right behind Fight Night Champion which has stood its ground at #3.

Perhaps the big surprise of the week though if THQ’s uDraw Studio; the bundled-with-tablet product’s sales jumped 333% over last week as lands at #10, up from #83.