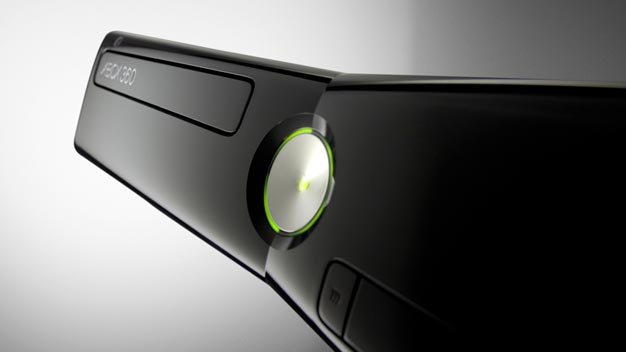 A survey carried out by Microsoft has revealed that Xbox 360 owners in the UK spend 64 pounds per month on Xbox 360 games. That’s over a game per month purchased by the 251 25 to 34-year-olds that were surveyed. If that sounds high, consider that 83% of the sample play games three to four days per week and that a whopping 41% play games every day for three to four hours. That seems like a lot of major league gamers for a random sample.

Ok, there’s no way to know for sure whether Microsoft’s results are legit or not. We’ll give them the benefit of the doubt and say that young to middle-aged adults in the UK are very devoted Xboxers.