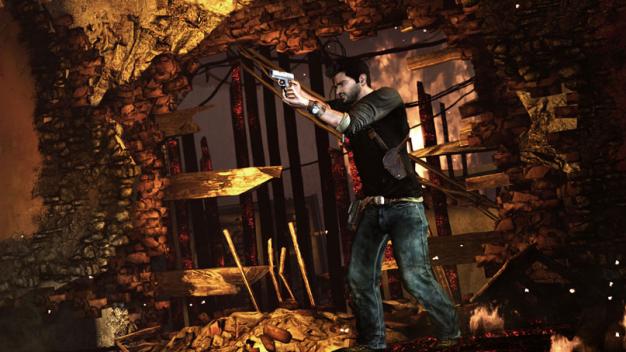 Speaking to the US PlayStation Blog, Hennig said that Among Thieves, “doesn’t conclude the story at all.”

“Our expectation with Uncharted is that it can be an ongoing franchise as long as people want more of it. All these stories are self-contained enough. [You don’t need] to play the last one to play this one – obviously you can get a bit more out of it if you have.

“[Drake is] going to have lots of adventures, thank god.”

God hasn’t got much to do with it, but Europeans eager to their hands on Among Thieves have reason to be thankful too. Drakes latest adventure, which was previously believed to be headed for a Oct. 23 release, has now been put forward to Oct. 16. Hurrah!