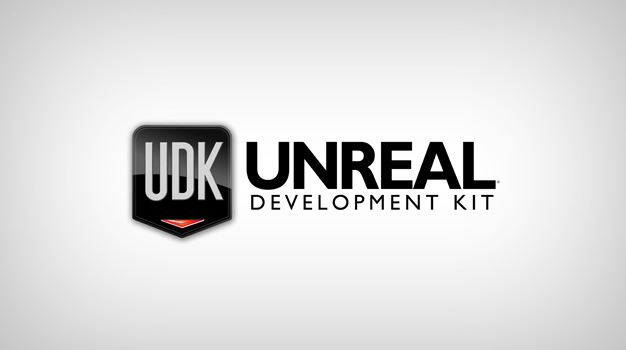 Talking to The Wall Street Journal, Epic let loose that the Unreal Engine iPhone Dev Kit powering the recent smash of a hit that is Infinity Blade, will be released to the public come Thursday this week.

“Apple’s App Store is the most vibrant market for mobile gaming,” said Epic’s Mark Rein. “If you’re going to make a game for a mobile device, and you want to make the most money, you’re nuts not to make it for iOS.”

Infinity Blade has since its release been proclaimed to be the faster grossing app on the App Store with a generated $1.6 million in sales in just four days. And thanks to that, it gets DLC’ed.