There’s something polarising about putting vampires into games. When the plot is thought out properly this works really well. I mean, like it or hate it, nobody can say Castlevania wasn’t a glowing success. Get it wrong, though and it’s like playing through a bad B-movie. Hoping to fall into the former not the latter is V Rising. This interesting-looking title is due for PC screens via Steam and will be entering its Beta phase very soon. The info we have is early, to say the least, but this is definitely worth a look.

V Rising is to be brought to us by Stunlock Studios, the same folk behind Battlerite. This is going to be an open-world survival game that will see you awaken from centuries of slumber as a weakened vampire into a world full of peril. 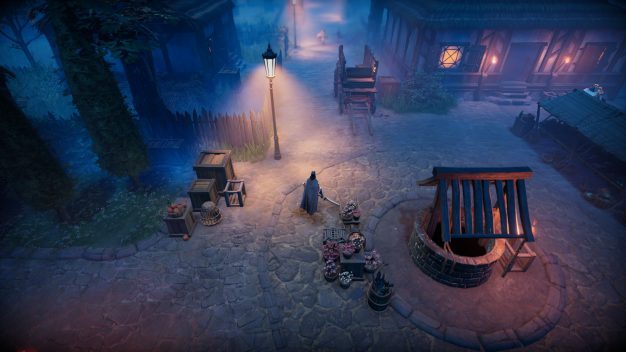 As a vampire, you will need to slake your thirst and regain your strength by hunting for blood in nearby settlements. There is more to being one of the cursed dead than just feeding, though. You will need to build and customize your castle if you are to successfully bolster your defenses enough to survive attacks from other players. Converting villagers to grow your empire and raising your strength by inviting friends to join your clan will also be vital. 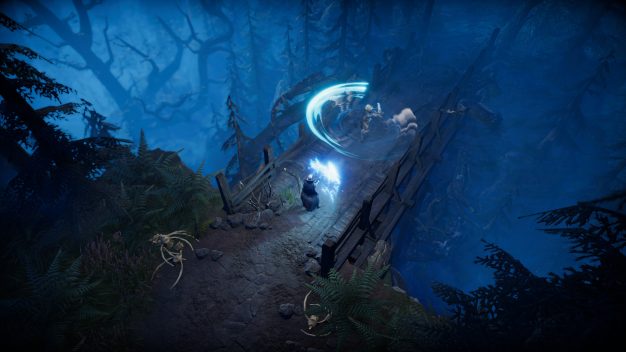 Complimenting the open-world feel that V Rising will be going for will be plenty of PVP and PVE encounters and quests. You will need to regain your powers and build your armory as you engage in real-time combat. If you prevail you may just stand a chance at becoming the next Dracula. 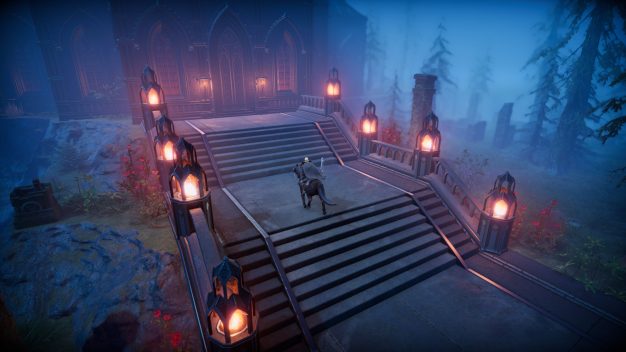 “The team took inspiration from everything from classic gothic horror literature to Netflix’s Castlevania to create a world of conflict where vampires, humans, and mythical beasts co-exist in a delicate balance. We want to give players the full vampire experience of avoiding the burning sunlight, hunting for blood, and building their castle. All this while competing against other players and being tracked by vampire hunters. This is our most ambitious game yet, and we can’t wait to reveal more information in the foreseeable future,” Said Johnathan Ilves, Marketing Director at Stunlock Studios. 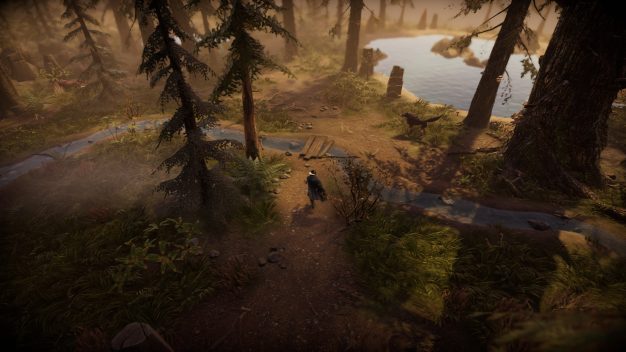 We obviously don’t know yet, but V Rising looks like an MMO that players can really sink their teeth into, (pardon the pun.) Horror themes have been tried in the Online Multiplayer format before, but devs have never really seemed to be able to get the balance quite right. If the folk over at Stunlock can create a vampire-themed open-world that players love spending time in, they could really be onto a winner. We will absolutely update you as we gain more information on this tantalizing little project.