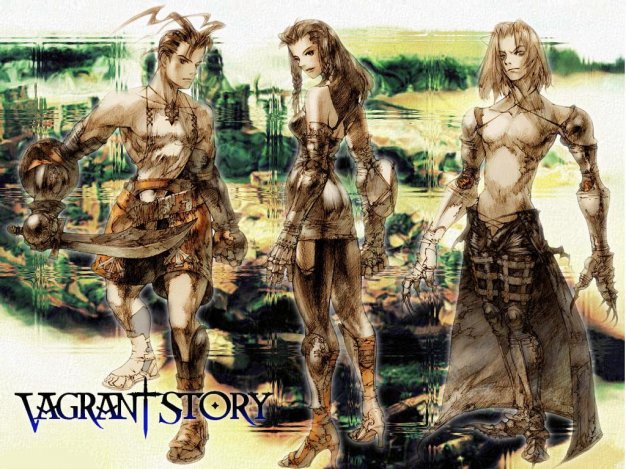 It looks like the western world is finally starting to get a comparably awesome lineup of PS1 classics on its version of the PlayStation Network, and while it doesn’t quite reek of as much awesomeness as the Japanese counterpart, adding one of the most criminally under appreciated games of the 32-bit era certainly helps. Square Enix has announced that Vagrant Story will be hitting the European PSN on December 22nd for €5.99. No word on a US release as of yet, but if I was a betting man, I’d say a US release at $7.99-9.99 isn’t too far off from that date.

Find anybody who played this game and they could probably spend hours gushing about its quality. The game has distinct and incredibly deep combat, amazing music, a wonderfully dark and mature story, and it also might be the best looking PS1 title in existence. The game got a 40/40 from Famitsu for a reason, and considering what it can go for on EBay, the PSN price for whatever region you live in is an absolute steal.