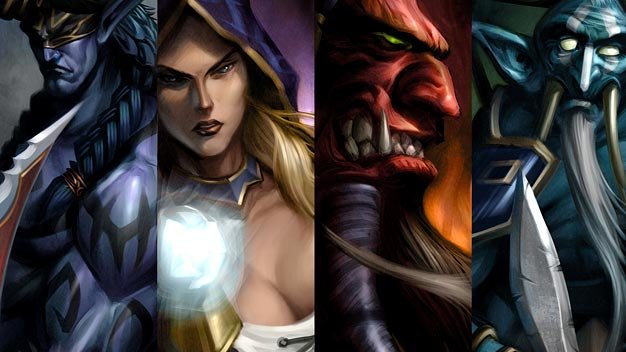 In what appears to be the least exciting game-announcing leak in a long while, voice actor Jon St. John, of Duke Nukem fame, recently posted this little ditty on his Twitter page: “Had a great time in Seattle last week recording for DotA. The guys at ValveSoftware are awesome!”

So, yes, it looks like the game Valve hired IceFrog, the lead designer of the popular Warcraft 3 mod, Defense of the Ancients, to head the development team of—the game that they promised to announce “soon” back in May—is, in fact, Defense of the Ancients. Far from a shocker, though I do suppose the other confirmation here is that Jon St. John is voicing a character in the game, which in itself is pretty nifty.

It will be interesting to see what Valve has to offer to a market that already can’t support three DotA clones, especially when their catalogue is completely made up of shooters.