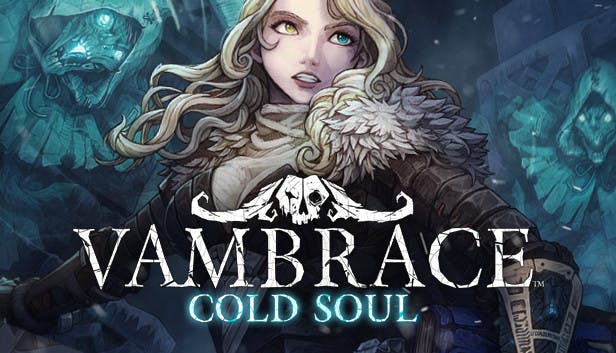 Standing out in the Switch eShop is incredibly difficult if you’re a small indie developer. Even beyond the lackluster navigation of the platform, there are so many similar games fighting for attention. I did not find Vambrace on the eShop; I learned about it when I was asked to write this review. I expected nothing, and I was pleasantly surprised. But would I pick this game out of the ocean that is the eShop? I doubt it. 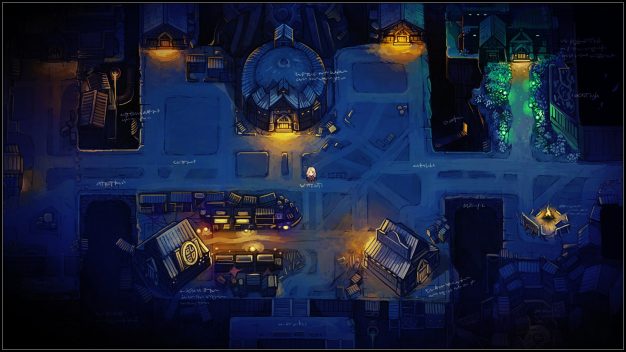 I would call Vambrace an RPG, even though it doesn’t follow a lot of the general conventions of the genre. Outside of navigating towns, it actually plays from a side scrolling perspective, with the characters taking up a large portion of the screen. I found it rather disorienting, especially as someone who usually zooms things way out, but I was able to reach a relative ease eventually. Combat is turn-based, which I found surprising given the perspective, and the combat system is pretty typical of the genre. There’s nothing to write home about here, though that doesn’t mean there’s anything wrong with it. 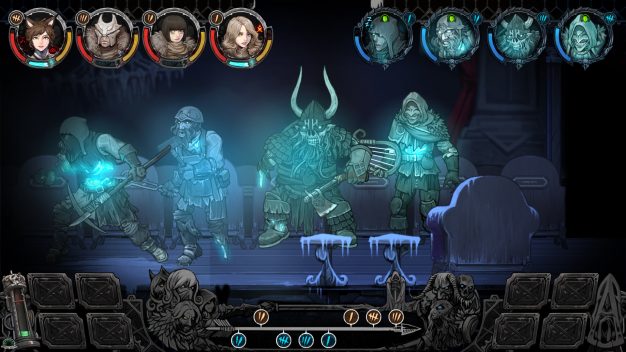 The hand drawn visuals are absolutely Vambrace‘s greatest strength. There’s a gritty sort of edge to the graphics, fitting with the game’s setting. These sorts of graphics are fortunately becoming more and more popular, which I appreciate, but it doesn’t take away from the artistry on display here. Because the character sprites are so big, a ton of detail has gone into them. The style isn’t quite realistic, and the designs of the equipment are really cool. 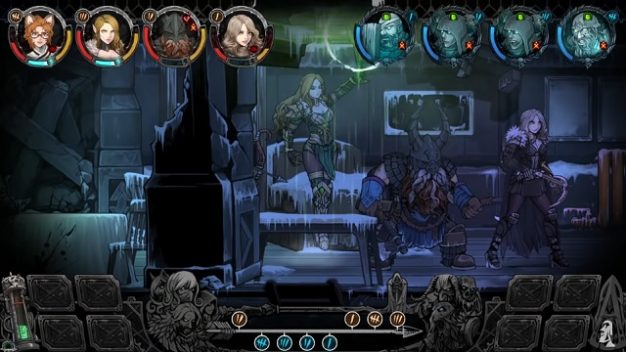 Whether the plot and setting impress just as much depends completely on what you’re looking for. The set up is nothing special: our hero has something left to her by her dead father which allows her to enter an area that had been sealed in ice due to a previous major event, and she wants to uncover its mysteries. You’ve heard this before. But I can tell that a fair bit of world building has gone into this, and if you dive deep enough, the game teases a lot to be discovered. 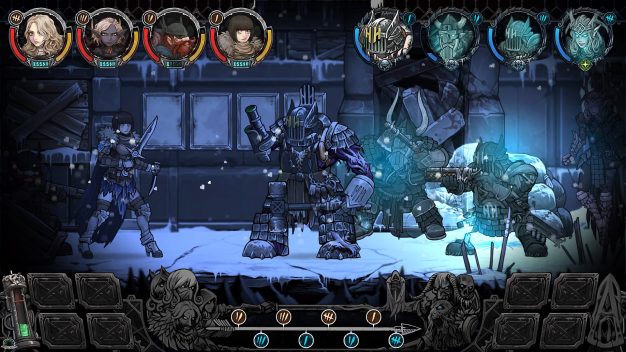 I liked Vambrace more than I expected. Its artistry and writing were enough to keep me going for a while, even if the story itself was nothing special. For the right kind of person, it’s a great game. If you like discovering lore and turn based combat, Vambrace might be the hidden gem you’re looking for. But if you’re expecting an action affair or a unique story, you best look somewhere else.