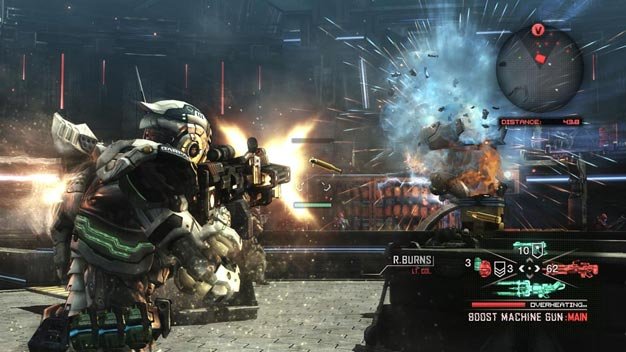 There are three new screens in the gallery to celebrate the occasion.

No confirmation on a North American date yet. Given how these things usually go, it’ll likely be in the same week though, only on a Tuesday. Which would make the date October 19. But again, it’s not official yet.

Watch this space, it’s bound to be announced shortly.