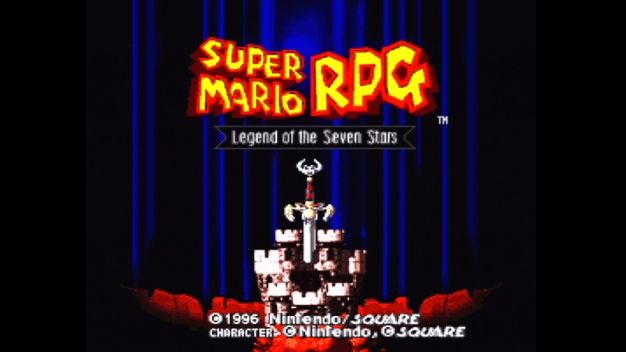 If you don’t know what Super Mario RPG is then you’re an idiot because not only is it one of the best RPGs EVAR, but its name is also pretty self explanatory. Clu Clu Land is obvioulsy a puzzle game that takes place underwater so no need to explain that simple title either. My Aquarium on the other hand has a name that is far too complicated to figure its subject out with. First there is the “My” part. What’s that mean? Like it’s a bunch of fake fish that belong to you and you can feed them and breed them? And then the “Aquarium” part? I don’t even know what that word means! Is it a glass tank that the fish live in and grow bigger except in this case it would just be your TV or what? Wait? That’s right? Well then, there you have it.