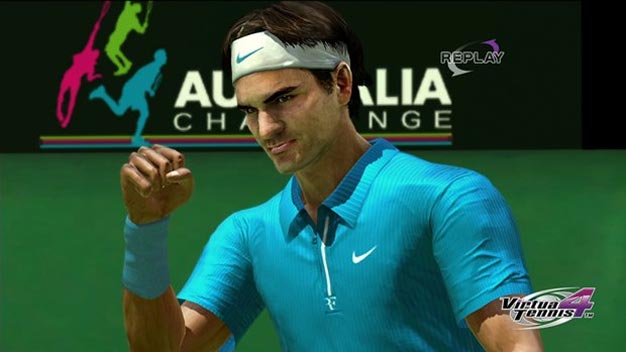 Hoping to serve up some Virtua Tennis 4 soon? You’re in luck; a demo for the game is headed to PSN next week.

The gameplay on offer will let you try out the revamped career mode, which switches longer, traditional seasons for shorter ones played out like a board game. The aim is to make different careers fun and varied instead of a slog like in previous games.

The demo hits on April 13, although it won’t support Move or 3D. Another demo with these features is incoming though, look for it “as the real tennis season reaches its peak”, whenever that is.