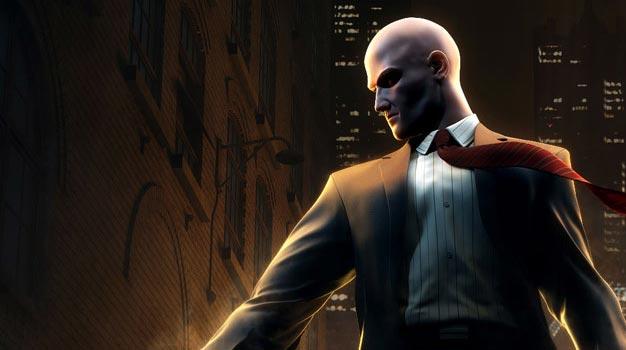 How long has it been since the last Hitman game came out? I think I still had hair when I played Blood Money and I’m slowly turning into a Mr 47 wannabe. One mediocre film later and we could be looking at a possible sequel.

The news comes, not from IO Interactive, but from the voice of 47. Voice actor David Bateson was asked to remove details on his site on the upcoming Hitman title, but he still confirms that a “gob smaking” game is in the works.

When asked for details, Bateson replied”I have to plead the 5th Amendment on this one. I am under contract not to say anything.” But he adds, “There have been delays,” and “if the artwork is anything to go by… brace yourself!”

With Square Enix taking over IO Interactive, could we be seeing the best garot-em-up yet? Hopefully, I won’t be losing any more hair over the wait.