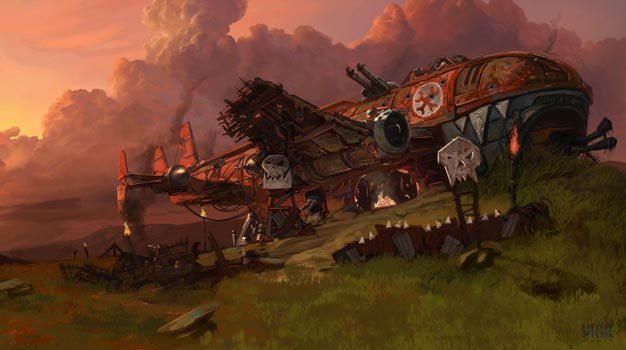 THQ’s Warhammer 40,000 MMO is coming along nicely, CEO Brian Farrell said on the company’s financial results call earlier today, and explained that the title won’t be needing a huge subscriber base to break even and generate considerable returns.

Thanks to low initial investment costs, the publisher won’t even need a million subscribers to make “a lot” of money.

“One of the reasons that we think our costs are under control here is because we think we’re building this game right,” Farrell explained. “We started with a very small and experienced MMO team who gave us the very wise advice to prove out all the technology and world-building tools before you start adding to the team and really ramping up all of the content that an MMO requires. That’s why we think our budget is going to be very competitive … we don’t need the kind of subscriber levels that people throw around, like a million subscribers…”

“If we get anywhere near that level, we’ll be making a lot of money,” he said.

The executive confirmed once more that the game will be shown at E3 next month and that “you will understand our excitement over it then.”