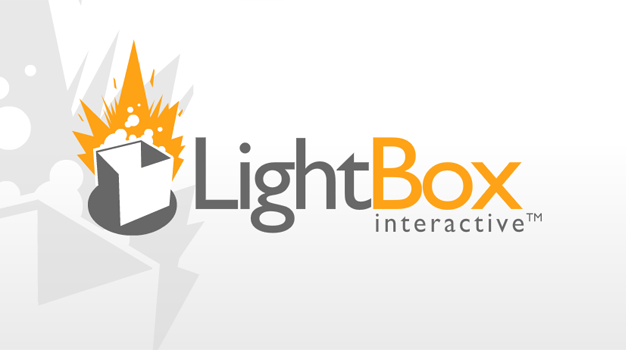 Dylan Jobe and his Lightbox Interactive studio have been taking their sweet time revealing their latest game. Everyone assumes that this title is Starhawk, the sequel to PSN’s multiplayer-only Warhawk. However the most recent hints from Jobe’s Twitter account suggests that the game could be much more than a multiplayer sequel.

He tweeted: “Finally headed out. I ran the full gamut today: From mission design to financial planning. Time to shut some of my cores down…”

Mission design could well mean that there’s a single-player campaign thrown into the mix this time around. Maybe it’s not even Starhawk and we’re getting an entirely new IP. Hey, maybe we’ll even find out on December 12th.