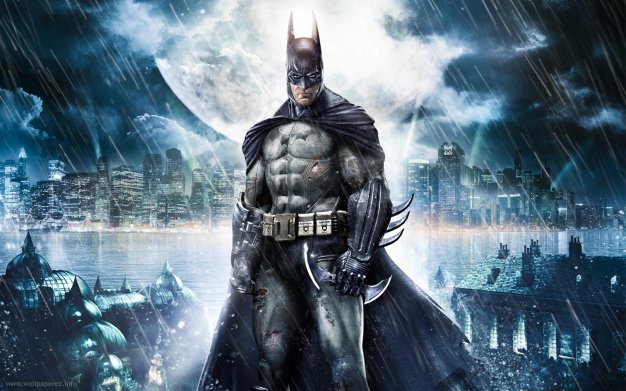 Warner Bros. has picked up a majority stake in Rocksteady Studios, the UK-based developer that stepped into the limelight with their last year’s critical and commercial hit Batman: Arhkam Asylum.

“The Rocksteady team is very much looking forward to creating more great games based on widely recognized Warner Bros. brands like Batman,” Rocksteady’s games director Sefton Hill added, making it sound like they could be getting their hands on more than just the Batman property.