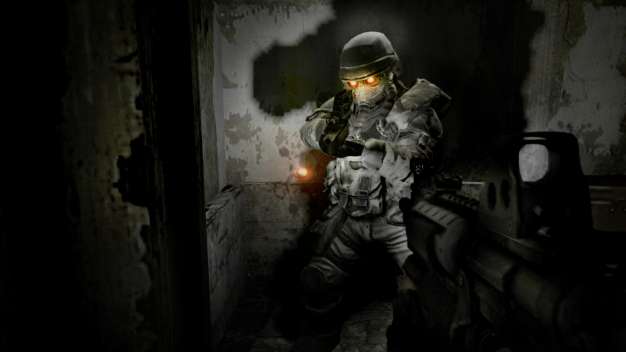 Killzone 2 is 17 long days away from gracing the PS3 and impatient fans have resorted to buying copies of the game early from eBay. This is hardly the first time someone other than members of the games press have managed to score copies of games before the official release date but this case is special. Some promotional copies of Killzone 2 have shown up on the UK eBay site and bidders are biting hard. The problem is not only is reselling promotional copies of Killzone 2 prohibited, these copies won’t even play the sought after multiplayer mode.

Seb Downie, the QA Manager for Guerilla Games, commented on these copies of Killzone 2 on the PlayStation forums by saying,”I would strongly suggest not buying this. It is unclear whether this is a review build or something else. I can’t tell from the pic if it is final version or not. If not, you will at no point be able to play online with it. Also I am sure it says on the disc ‘Not for resale’ so this guy is breaking the rules.”

The multiplayer component of Killzone 2 is said to be the best feature of the game by far. Take our advice and just wait patiently until the official release date. That way there will be tons of other people to frag online with.