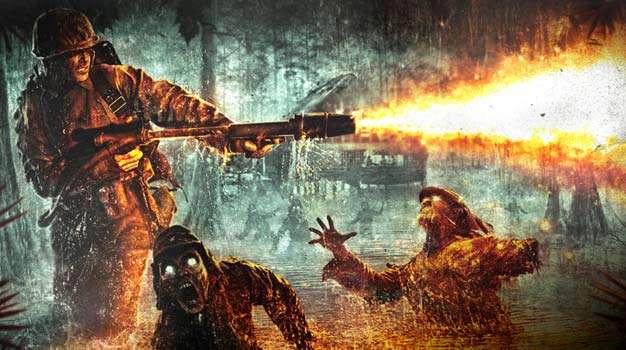 Treyarch shooter Call of Duty: World of War‘s map packs have sold over 8.5 million digital copies in the year they’ve been available, it was said during Activision Blizzard’s 2009 financial earnings conference call today. The game has seen three map pack releases total, each of which sold a million copies in the first few days of availability. Makes one wonder just how Modern Warfare 2‘s upcoming DLC will do.

Speaking of which, the conference call brought no word on when exactly that will start to arrive, so the last word we right now have is still “spring” — that’s when Xbox 360 users get the first 30-day exclusive map pack.