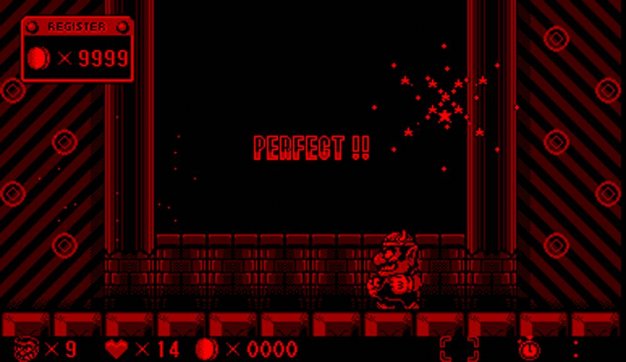 Those three things also happen to share something in common with New Coke, Crocs, hydrogen blimps, the 1971 Ford Pinto, and DDT, as they all joined Time Magazine’s list of the 50 worst inventions ever (in no particular order).

The contributing factors for the Virtual Boy’s induction included the $180 price point along with only releasing fourteen games in the United States during its measly six month run on store shelves. Also, I’m sure the fact that it stunk had something to do with its inclusion. Farmville was lambasted for being “hardly even a game — it’s more a series of mindless chores on a digital farm,” while Tamagotchis’ are best served “for parents looking to foster time management skills in their children”.