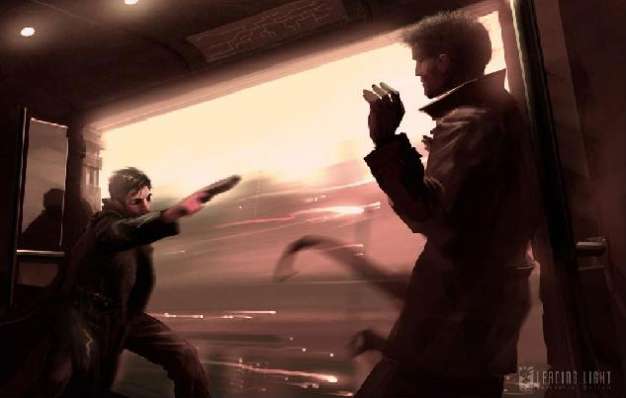 Lionhead has responded to speculation that concept art found on the internet constitutes details of their as-yet unannounced forthcoming games. According to the Fable developers neither title is currently in development.

The story surfaced this weekend when superannuation discovered conceptual artwork for two titles – Survivors and Justice – on Leading Light Design’s website. The artwork for the two projects, clearly commissioned by Lionhead, featured in the specialist concept and production designer’s online portfolio. Survivors showed images of people coping with and escaping various disasters, whilst Justice looks like it was destined to feature a lead protagonist on the run from police. The discovery of these images lead to speculation that Lionhead’s forthcoming games had been inadvertently announced.

However, neither title is currently in development. A spokesperson from Lionhead informed gi.biz this morning that “These are old projects we are no longer working on.” GamesIndustry believe the artwork dates back to 2006, before Lionhead’s acquisition by Microsoft.

Those eager to discover the secrets of Lionhead’s next titles, which Peter Molyneux has already started hyping in his own inimitable fashion, will not have to wait much longer, however. The Lionhead boss is due to give a lecture at next month’s Game Developers Conference entitled ‘Lionhead Experiments Revealed.’ Get your Peter Molyneux hype-o-meters ready for that one kids, ‘cos it’s gonna be big!