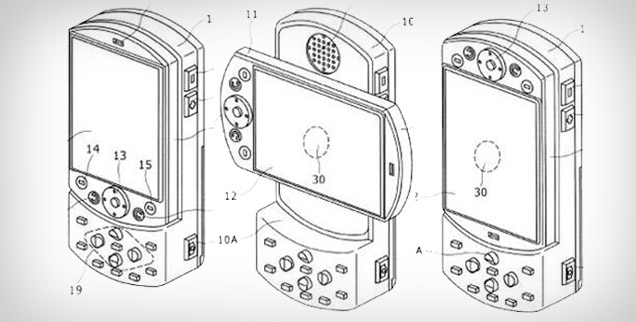 We’ve heard rumors of the PlayStation-branded mobile phone before.  Such a device seems like it would be relatively easy to market in this post-iPhone world, but that’s certainly not any kind of guarantee that a PSPhone will ever see the light of day.  The latest chatter that’s been picked up on the rumor wires suggests that Sony is indeed working on a gaming phone and that it may be ready for release as early as Christmas 2009.

Sony’s relationship with partner and mobile phone company Sony Ericsson has been called into question in the past few weeks, and sources suggest that all is not well on that front.  This would seem to support the PSPhone rumors in that Sony Ericsson released a “gaming phone”, without any kind of PS branding, just a week ago.  Could we see an in-house civil war over the gaming phone market?  Perhaps, but Sony would be quick to throw that notion out the window, and with good reason.  The PSP itself has been getting a lot of grief and with so many analysts throwing their hat into the “PSP is dead” ring, it wouldn’t make sense to suggest there would be a competing product on the horizon from the very same company.

Regardless of whether or not these rumors prove to be true, I think the more interesting thing is how much the iPhone has changed the way some folks are looking at the future of games.  With the recent games announced for Apple’s brainchild, a lot of people are waiting for Sony or Microsoft to make thier next move.  Perhaps this is it.