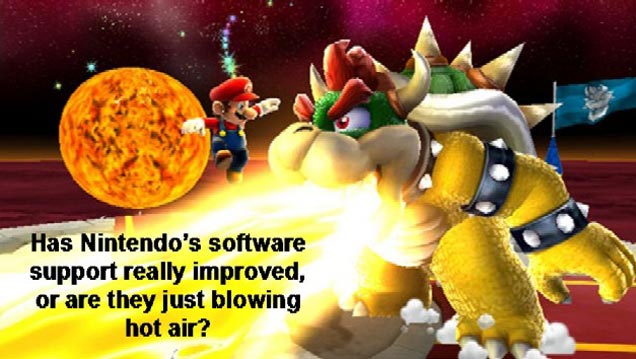 One of the reasons cited by Nintendo for Wii’s lack of HD and processing power was that it would help developers create games on shorter time scales. So with this in mind I decided to take a look at how Nintendo’s software support for Wii compares to their two previous consoles: the GameCube and the N64 during the first 16 months they were on sale. 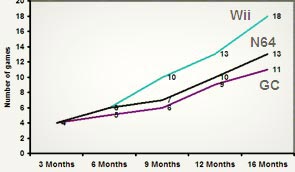 This chart (click to enlarge) shows the cumulative number of titles published by Nintendo for their respective consoles during the first 16 months they were on sale in the U.S.

While all 3 consoles were fairly even during their first 6 months, Nintendo has been able to publish titles with greater regularity after this period on Wii. The GameCube in particular had a comparatively barren post launch period, but kept pace with the N64 afterward without coming close to Wii’s numbers.

Now that it’s established that Wii had the most games, let’s take a look at which console had the best games. 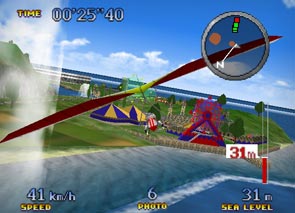 All three consoles were blessed with 4 Nintendo published games during this time, but it’s the N64 that really stands out with the seminal Mario 64; quite possibly the greatest launch game ever created. Wave Race and Pilotwings 64 were also excellent companion titles allowing the N64 to just beat out the GameCube. 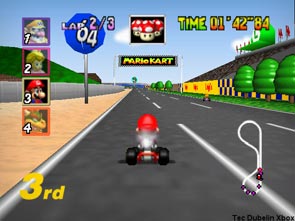 A close run contest between Wii and N64 sees the latter winning by a slim margin. While they both had their flaws, Mario Kart 64 and Shadows of the Empire were both highly enjoyable games. 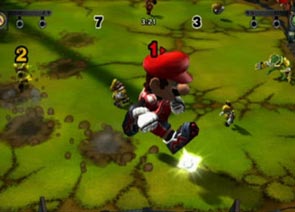 While both the GameCube and N64 had just 1 excellent Nintendo published title during this time, Wii had a mixed bag of 4. This is a tough one to call, but the quality of Mario Strikers: Charged is the deciding factor. 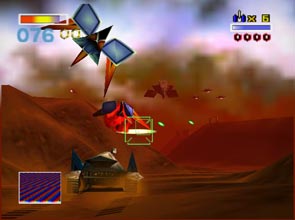 All three consoles were strong during this period, but the combination of the influential Goldeneye 007 and Starfox 64 gives the N64 the edge. 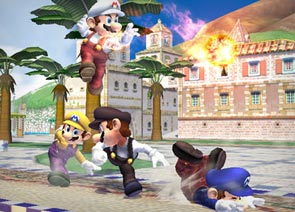 Not only does Wii have most titles during this time, 2 of them happen to be Super Mario Galaxy and Super Smash Bros. Brawl. While the GameCube and N64 began to suffer from a lack of Nintendo published titles, Wii seems to be gaining strength. 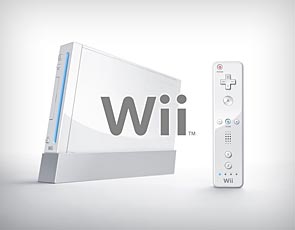 It’s clear Nintendo has been able to furnish its latest console with more games than it has in the past, and this seems to have been done with no negative effect on quality. While the N64 may have started off with better software, Wii appears to have greater momentum going into its second year.

Wii’s familiar architecture and lack of HD does appear to have genuinely helped Nintendo improve their software support.