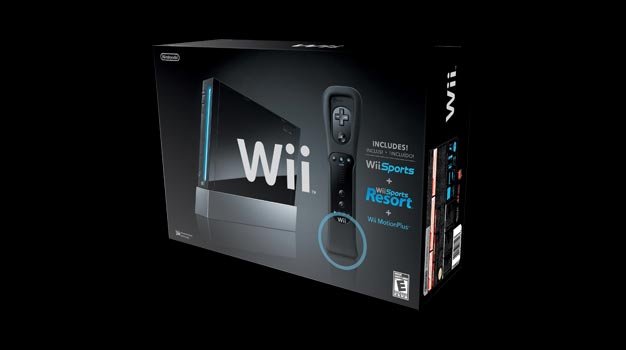 Don’t have a Wii yet? Nintendo could very well be planning to reward your patience. Engadget are sighting a trusted source in saying that the system will slash $50 off of its price next month, taking it down to $150 by May 15. It would also come bundled in with Mario Kart Wii, one of the more popular games for the system.

This would be Nintendo’s second price drop for the console; 2009’s cut to $200 was also leaked before it was put into action. It’s bound to help the system’s sales, which have started to slow in recent months, but it’s also a sign of the console nearing the end of its lifespan, it would seem.

While this is undoubtedly the year of the 3DS (which the Wii could soon be $100 cheaper than), and while we’re still waiting on The Legend of Zelda: Skyward Sword, it seems like the waggle-wagon might have finally had its day. Will E3 2012 give birth to Ninty’s next home console?