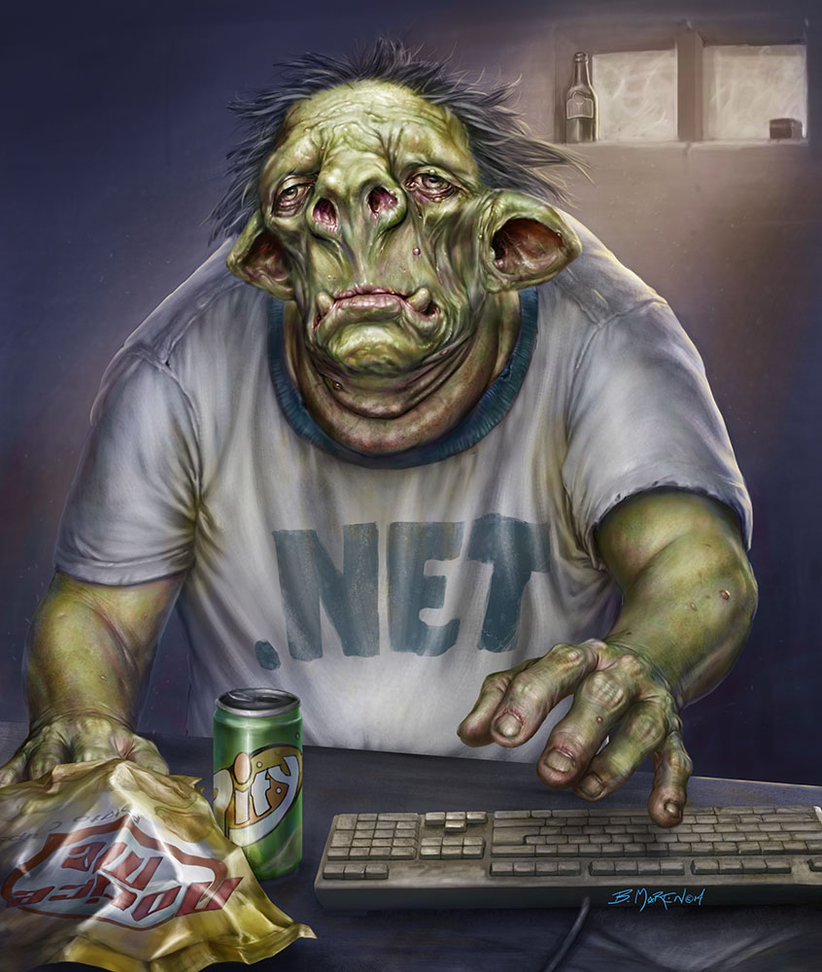 On November 11, Wil Wheaton wrote a piece for the Washington Post about online anonymity and trolling in online video games. In the beginning of the article Wil mentions multiple instances in which people can be harassed because others feel safe beneath the blanket of anonymity. He mentions a woman who walks through New York City and gets sexually harassed, as well as female developers within the gaming industry experiencing trolling in real life in the form of threats that were sometimes violent.

Wil goes on to say that while he understands the importance of anonymity and its intended purpose to protect whistleblowers and their ilk, it is most used online for the wrong reasons by the scum of the internet. He points out that the average age of a gamer is 34, so grown adults are most likely doing all of this internet bullying. He even states that he got to a point where he’s been thinking of quitting the gaming scene entirely for a couple of months.

Wil then has a quick call to action that is sure to motivate gamers to spark a change in the way we play together:

“It’s time to break this cycle—and to teach gamers that they can compete without being competitive, that they can win and lose without spewing racist, misogynist, homophobic bile at their fellow gamers. But doing so requires casting off the cloak of anonymity.”

Wil goes on to talk about how playing with other people in the arcades or around a board game teaches us something that online gaming fails to teach other gamers: manners, respect, and sportsmanship. On this point we strongly agree with each other; people should treat each other the way they would like to be treated. That’s day one stuff boys and girls.

The Call of Duty Incident: 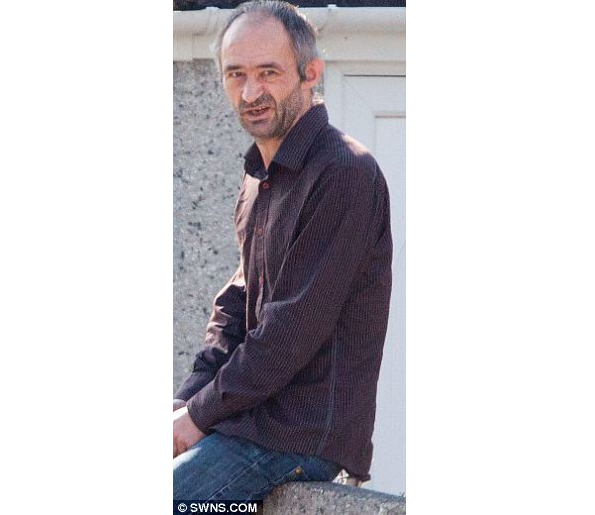 If you were wondering why there’s a picture of an over the hill white guy on your screen, you’d be raising a fair point. Except this isn’t just any man, that’s 46 year old Mark Bradford who tracked down a 13 year old child who trolled him on Call of Duty Black Ops, and choked him.

Now, that man was an acquaintance of the child’s family, but can you imagine if some madman finds out little Timmy’s address after Timmy couldn’t keep his big mouth shut? I’m not trying to use this as an argument for either side of this debate, but it is food for thought so eat up. 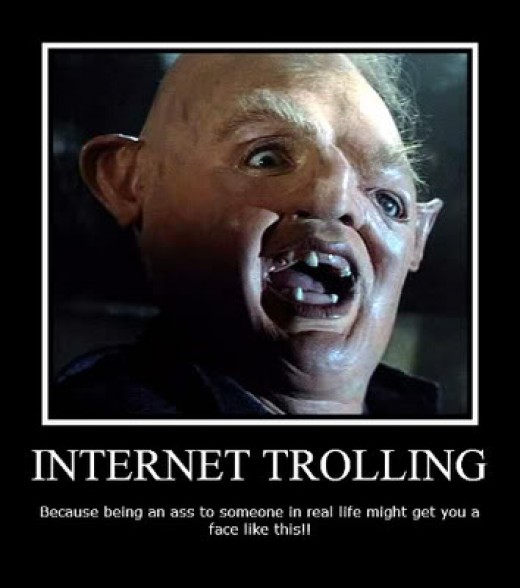 Now I’m not going to disagree with Wil Wheaton when it comes to the facts. I believe that we should all have the reasonable expectation that when we go online we should be respected, not harassed. I even use a form of my real name as my gamertag, but I don’t think we need to tie real identities to our online handles unless it’s optional.

Another thing I have to say is that when I’m online I’m usually in a group chat or a party chat, ensuring that I only deal with friends and other like minded people. If you play like this, your chances of having an enjoyable gaming experience just increased exponentially.

If you don’t want to avoid game chat all together, you can easily leave the game and join another. Sure, you might run into another asshole, but you’ll only have to deal with him until you change lobbies again. Or you could mute them, this is seriously the best option if you have one jerk that is wrecking an otherwise ideal game with his words.

And then there’s the most easily discernible option: don’t let it bother you. It sounds overly simple, but it’s the truth. If you stop empowering the trolls, then the words they spew can no longer be used as weapons. 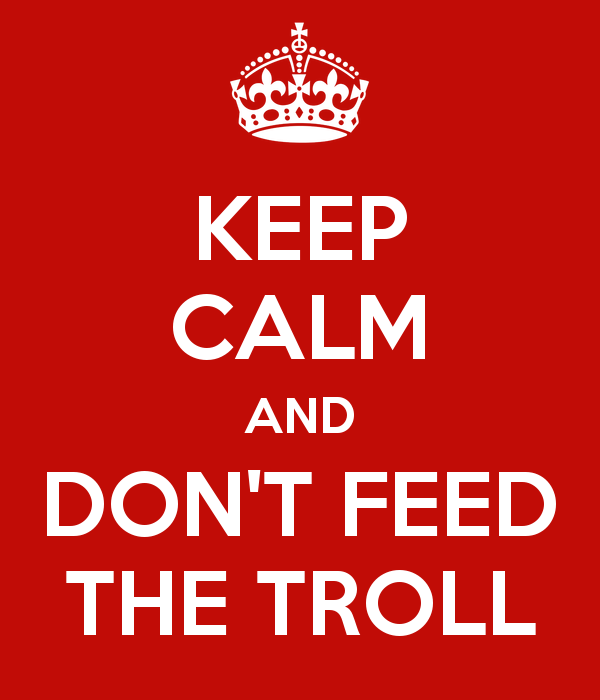 I think everyone will be able to coexist and respect one another online the day they get Slurpees in Hell, but that’s just one man’s opinion.

Let us know what you think about this hot topic in the comments!