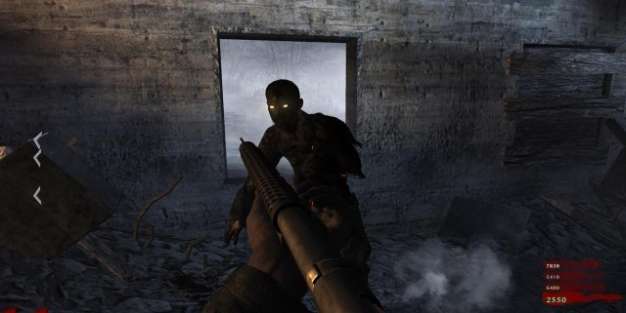 The Nazi Zombies mini-game in Call of Duty World at War never seems to get old. Maybe it’s the undying (pun intended) joy of epic battle between humans and zombies or maybe it’s the joy of shooting things altogether, but either way we come back for more every time. Treyarch will feed our addictions even further with a post on the Call of Duty headquarters forums that promises a new map for the Nazi Zombies mode.

An official announcement from Treyarch will be made soon detailing all the aspects of the map pack. Hopefully it will also include some new maps for the other non-zombie modes as well.