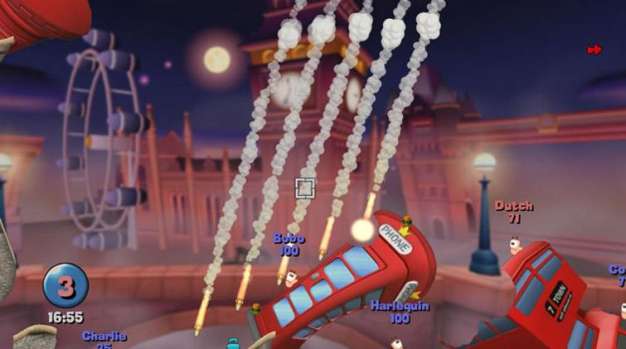 The Worms series is getting reinforcements in the form of a new 2D addition to the franchise. Worms Reloaded (not pictured), a new PC-bound title in the series, is on its way, Team 17’s studio director Martyn Brown has tweeted. Details about the title will have to wait though. Beyond saying that it’ll be released through Steam, no information was offered up.

“We are pleased to announce a new edition of 2D Worms for PC! “Worms Reloaded” is coming soon via Steam. Details & features to follow…” — that’s the extent of the news for now I’m afraid.