What the hell, 2K? To be clear, I was really excited for this game, and this review is going to reflect that. I play WWE games all the time. While most games eventually get stale, I return to wrestling games regularly. I’ve been playing WWE 2K18 since it came out two years ago, and it seemed like it was time for an update. Promising a more up-to-date roster and some really cool fantasy features, 2K20 seemed like a perfect time to finally move forward in the series. It wasn’t. So this review is going to be a little different. To fully understand what makes the new entry so bad, we need to compare it to its predecessors. And to keep this from getting too long, I’m going to assume that you already know the basics of the series. I’ll also note that I’m judging WWE 2K20 as it was when it launched, without considering any potential future updates. 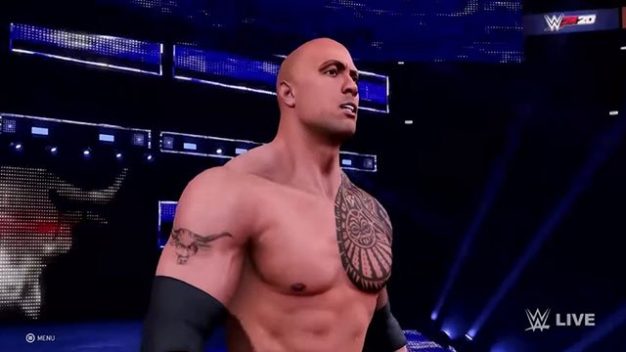 Before we talk about all of the downgrades and omissions, we need to talk about the core gameplay. Because honestly, I would have accepted the other problems if the game played well. But instead, we have a glitchy mess. Characters slide through the side of the ring and float in mid-air, moves will suddenly target the referee out of nowhere, and the barricades only seem to half-exist. When you fight near them, there’s a decent chance that one or more characters will slide right through; this can happen for items as well, which is infuriating. All of this on top of the fact that certain moves just…don’t work. I have replays of my character trying and failing to perform one of his signature moves, over and over, and whiffing every time. It isn’t unplayable, but it’s absolutely a downgrade. Glitches have always been common in the WWE 2K series and its predecessors, but this takes me back to the Wii days in how glitchy it is.

With that out of the way, now we can talk about downgrades and omissions. What makes wrestling games so much fun for me is the ability to create new characters, arenas, etc. One key feature that helps those creations come to life is the ability to import custom images; for example, I have a logo I’ve been using for one of my characters for years. And while this feature does return in WWE 2K20, it doesn’t actually work. This seems like something they could and should have fixed on day one, but they haven’t. One cool feature that has not returned is the ability to create a custom championship; 2K has announced that this feature will be patched in later, but given that there aren’t any current plans to patch even the core gameplay, I don’t see this happening any time soon. 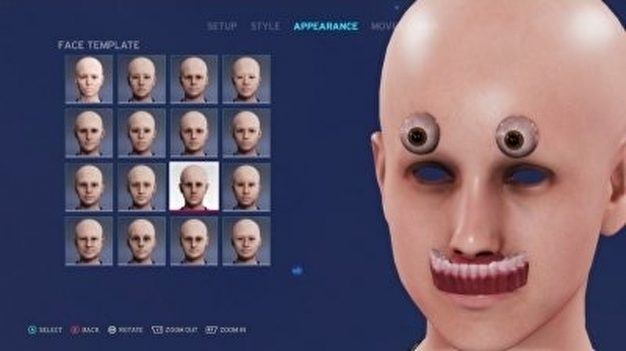 The graphics, too, have been downgraded. While I feel this has been overstated in the wake of the game’s release, there are absolutely real problems here. Hair physics are completely messed up, faces sometimes disappear, and some of the wrestlers look absolutely terrible. Nowhere is this better illustrated than Becky Lynch, WWE’s current darling, one of four women featured in one of the game’s story modes, and one of the people on the game’s cover. Despite this, her in-game model looks absolutely terrible. You would expect the developers to put extra time into her, of all people, but the videos playing during the menus proudly show off this horrendous model. Some others don’t fare any better, but hers is ironically one of the worst. 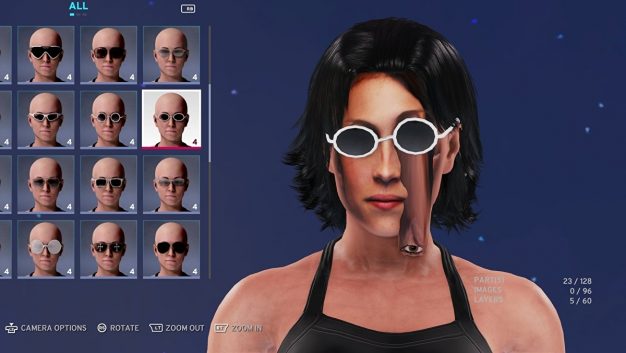 We’ll see if there are any patches that fix any of these problems. The release of the preorder DLC, which will add some exciting new fantasy features to the game, may also herald some important fixes. But for now, I can’t recommend this game to anyone. It isn’t that it’s totally worthless; it keeps almost everything I love about the prior games in the series, and is adding cool things with its DLC. But doesn’t add enough to justify picking it up instead of WWE 2K19, a game that has its own issues but is still properly functional. 2K has only just acknowledged the issues plaguing the game, insisting that a patch is coming some time in the next two weeks. At the very least, wait to see if that actually helps before going anywhere near WWE 2K20.

No jokes, it's just bad