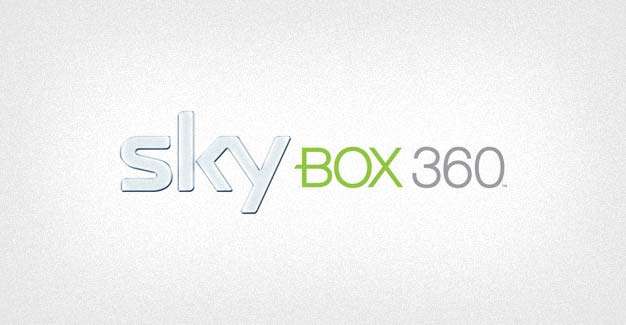 Sky, the UK’s largest provider of subscription TV, and Xbox 360 have announced a partnership that will see live television piped directly to your console. In the UK and Ireland from this autumn, Xbox 360 owners will be able to access Sky’s online TV service, Sky Player, and subscribe to a whole ton of content either live or on-demand.

The precise line-up of channels available has not yet been confirmed, but seeing as the news was announced by none other than Sky Sports News’ foxmungous Georgie Thompson, we’d say it’s a safe bet that Premier League football (Ed. *ahem* soccer *ahem*) will be available, alongside movies and entertainment and all the other stuff they show on Sky that isn’t the beautiful game.

The cost of all this is yet to be announced, but it will tie-in with whatever package you pick up. Available in the UK and Ireland first, this service will be available to all Xbox 360 owners with an internet connection.

So what do you think? Pretty big deal, eh? Any exited Brits or Irish out there? Or are you all just shrugging your shoulders in a collective North American “whatever, we’ve got Netflix.” Let us know in the comments.