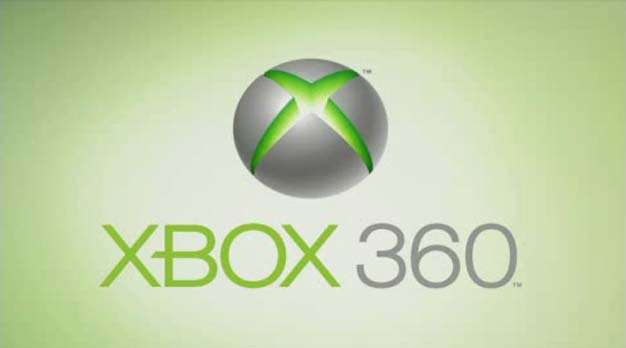 Could this be the point in the hardware cycle where the Xbox 360 has hit its technical limits? Probably not but Patrick Soderlund, Senior VP of EA Games Europe, thinks they’ve “maxed out” the 360. Talking to the Official Xbox Magazine, Soderlund had plenty say about Microsoft and their showing at E3. “I like the Natal. It’s an interesting device, so I’m truly impressed by Xbox. It’s my personal favourite console,” he said, “I think Microsoft is on a roll right now. They’re doing really well. If I was Sony, I would have a headache, to be honest.”

Despite his thoughts on Sony, he says that there is much juice to be had from Sony’s console. “Sony has a lot of good games this year. If you go to their [E3] booth, there’s a very consistent, high quality product line-up and that will help them. I do think that we’ll see developers inside the organisation getting to understand the PS3 better and I think that we’re getting more power out of PS3 right now… I think that we’ve maxed out the 360 but we haven’t maxed out the PS3.” Now the question is, how much juice does the PS3 have until someone else claims to have maxed it out and how many people will be left thirsty as a result?