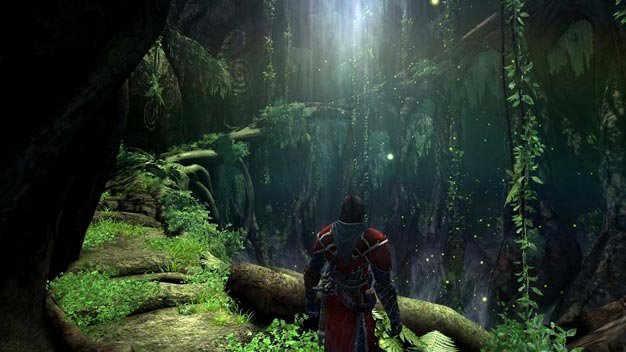 Castlevania: Lords of Shadow will be pulling a Final Fantasy XIII; according to producer Dave Cox, the game will ship on two discs on the Xbox 360 while the PS3 version will be getting one.

The problem, as it has always been in this scenario, is with storage, as the PS3’s Blu-ray discs are capable of holding a great deal more information than the 360’s DVDs.

Cox went on to mention that this particular problem will be one that Microsoft will be seeing “more and more” of in the future.

“Microsoft actually sent their tech guys to the studio to see the game and look at [how we’re] compressing it, but they said: ‘Okay it’s good. You’re doing all you can,” Cox said.

Things don’t look all that bad, as Cox also promised that the first disc will allow players to install the game so that it can be played in full on the second disc.

The game is also slated to be 24 hours long, as Cox reports that “our longest one [cut-scene] is 14 minutes, which is the end sequence…We have so much variety and we re-use very little assets.”

Expect to see Lords of Shadow to drop in this fall.