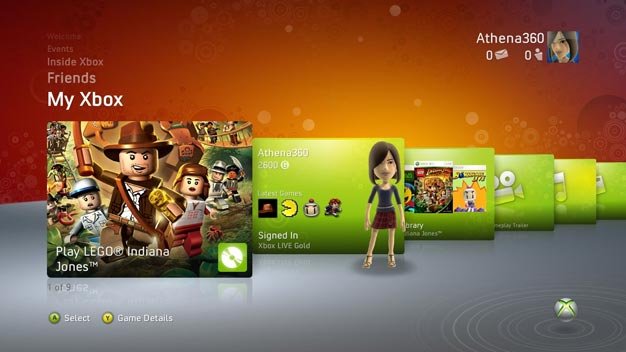 Wedbush analyst Michael Pachter expects Microsoft to raise the price of Xbox Live Gold membership from the current $50 to $100 per year in the next few years.

“You can’t hook a guy into Xbox Live Gold if he’s playing on a PC,” Pachter said in a GTTV discussion talking about how Microsoft has seemingly given up on the PC gamer market. “… that’s the other problem — you really want to hook every gamer who has a 360, you want them to buy all their games on 360, play everything multiplayer, pay you 50 bucks a year so that, in a couple years, it’s a 100 bucks a year.”

“And that’s going up, we all know that … it’s a profit deal,” he concluded.