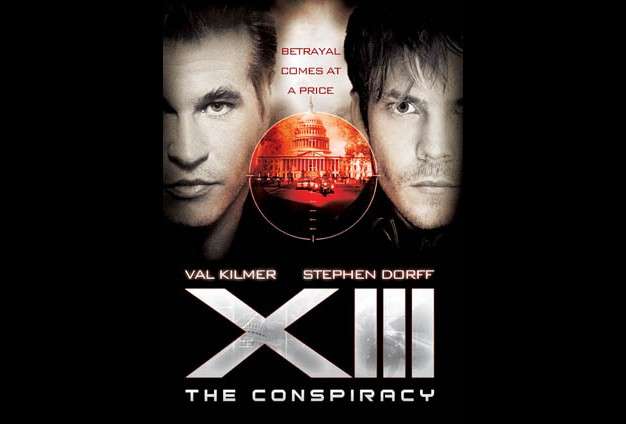 Waaaaay back in April NBC let slip that they were making a miniseries based on the cel-shaded shooter XIII. It’s possible that two people heard about it and of them only one cared. It’s also very possible that no one cared. Now however that miniseries is upon us and it is time to start not caring all over again. The show will be premiering on Feb. 8 and 15 on NBC and will star Val Kilmer and Stephen Dorff. From the show’s site we can see that it will be both “action packed” and “thrilling.”

Let’s take a step back and look at this objectively. A game that not so many people played is developed into a TV miniseries that no one has heard of and that NBC didn’t even deem worthy of promoting during the Super Bowl, despite it premiering the week after it. Oh yea, this one is going to be real good. But let’s talk about what is really important here. Remember when Val Kilmer was Batman? I’m not saying he was a great Batman or anything, but what the hell happened to the man? If you’re interested in becoming completely disinterested in the show check out the preview trailer.