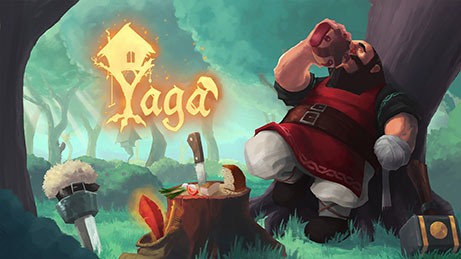 Yaga is a Slavic tale about a blacksmith called Ivan who’s cursed with bad luck after a witch, who’s trying to eat him, cuts off his hand. The cruel Tzar then commands the one-handed blacksmith to bring him strength beyond measure otherwise he’ll banish him from the kingdom. This poetic yarn is full of Eastern European charm with plenty of mischievous old hags with hooked noses.

In Slavic folklore, Yaga means an evil-looking old woman whose preferred mode of transport is a Mortar – not very Aerodynamic, but it’s better than walking I guess. In this videogame, she’s also manipulating the Tzar’s fate with some magical jiggery-pokery. “Yaga the bony, Yaga the great wants to manipulate the Tzar’s fate”. This videogame is full of poetic dialogue which adds an authentic flair to the story.

Yaga was created by Breadcrumbs Interactive, a small team of Romanian developers who have used articulated hand-drawn characters and 2D skeletal animation techniques which gives this Indie title a quick and jerky feel. There’s also a traditional soundtrack performed by Subcarpati. It offers an interesting blend of Hip-Hop and traditional Romanian music to bop along to while you’re playing

Once you set out on your quest you’re told by your Baba (Grandmother) who just wants to see you settled with a wife, that Yaga the witch can help you. But first, you have to bring her some gifts. No, I am not talking about some flowers and a knitting pattern she likes wormy bones and sweat from a poor man. “Eew!” You walk around the town and talk to its occupants quickly find the items you need.

However, once you set out on your quest the game loop is established quickly and Yaga feels more like a roguelike adventure than an RPG. There are procedurally generated levels which have NPC’s you have to fight and end of level bosses to defeat. Every time you die the layout changes but its basically the same one with the game assets generated in different locations. 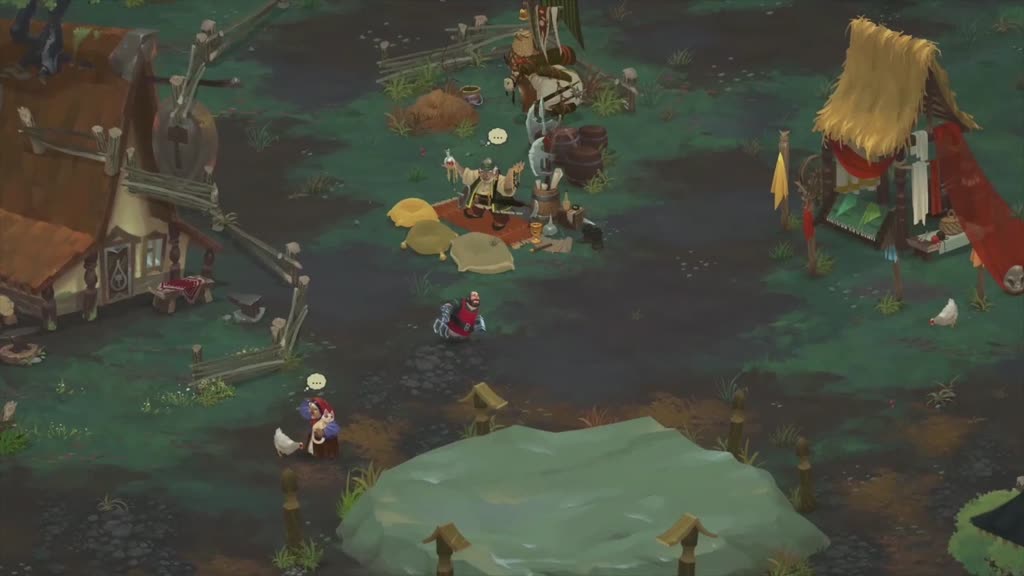 There’s nothing special about this aspect of the videogame until you use Yaga‘s role-playing mechanics which offers a moral choice every time Ivan chooses a specific dialogue option. He can be Aggressive, Foolish, Righteous or Selfish. This affects his personality and skills as the videogame progresses. He can throw his hammer like Thor and have it return like a boomerang or carelessly bludgeon his victims with it.

As you progress as Ivan you get access to an arsenal of weapons and tools which you can attach to his stump or use with his free hand. You can upgrade items using the forge which is accessible when he’s resting. It also appears to be stowed on Ivan’s body and whipped out when he’s en route – convenient but chafing and also explains why he walks strangely.

Enemies drop loot when they die such as weapons, food and magical artifacts. These are stowed in your inventory and can be added to your quick access menu when you’re in combat. You can throw the chain fork and snag an enemy dragging them towards you for a bludgeoning or use it to drag yourself out of danger.

The combat mechanics are simple but there are a host of weapons you can customize using ore as your base metal. This is where Yaga shines and offers the most enjoyment as you forge new weapons. The difficulty does vary throughout the videogame from easy to very challenging. Other items include a wheel-shield, a sickle, and a shovel to name a few but Ivan’s hammer is the go-to weapon and the others aren’t really as efficient. 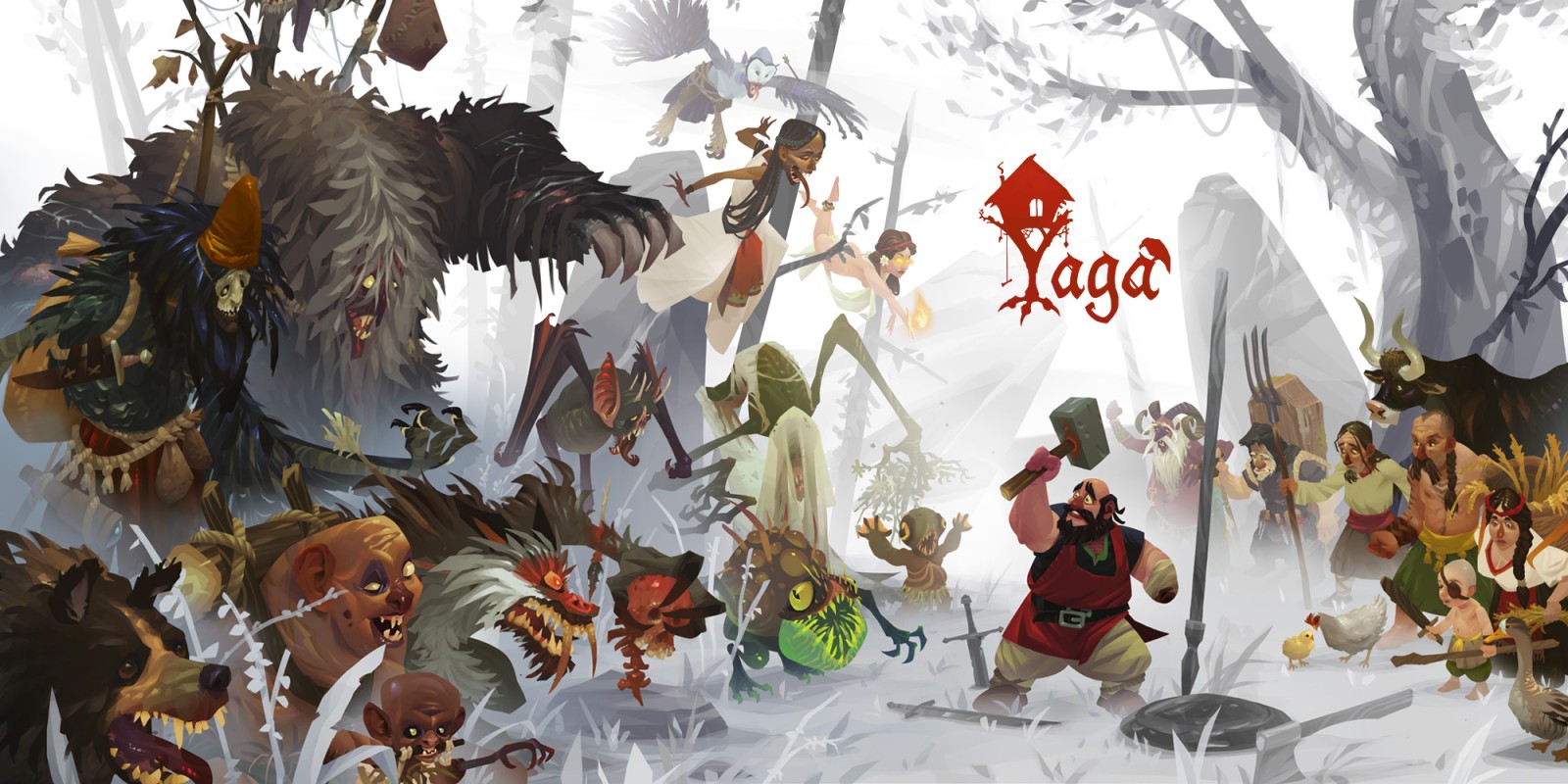 Yaga is a fun videogame which despite its Slavic lineage reminded me of a Grimm’s Fairy Tale. It has some nice environments to explore and a crafting system which allows for great diversity when you’re playing. As a unique story, Yaga is a triumph and the alternate endings offer some nice replay value but the roguelike gameplay feels too repetitive despite its diverse RPG mechanics.

About the author: Simon Norman

Simon Norman, AKA Oggie is an avid video gamer whose first computer was a ZX Spectrum, of which he holds a special nostalgic fondness due to its squishy rubber keys.