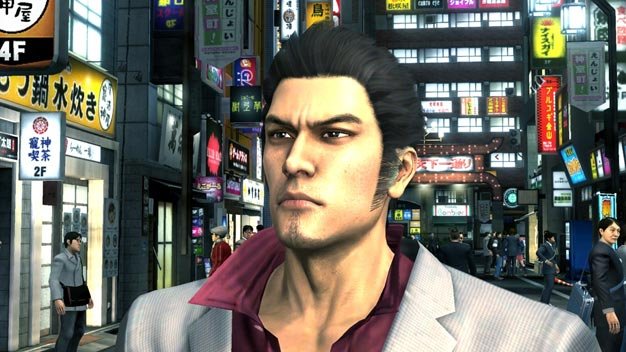 A couple of weeks before Yakuza 3 was due to release outside of Japan, SEGA announced that a small amount of content would be missing from the final US and EU versions. While this was stated to primarily be the hostess bar scenes, 99% of the game was supposedly to remain intact.

Now that the game has been out for a few days, gamers who have already fought their way through the Japanese brawler have found out that quite a bit more is missing than SEGA led on. Out of the 123 quests in the complete Japanese version, 22 have been cut, leaving the other versions with just 101 tasks to carry out.

The reason for the cuts could be due to localization time and expenses or SEGA’s initial reasoning that audiences outside of Japan wouldn’t get it, but promising 99% and then delivering 82% and thinking fans wouldn’t notice is a bit surprising.