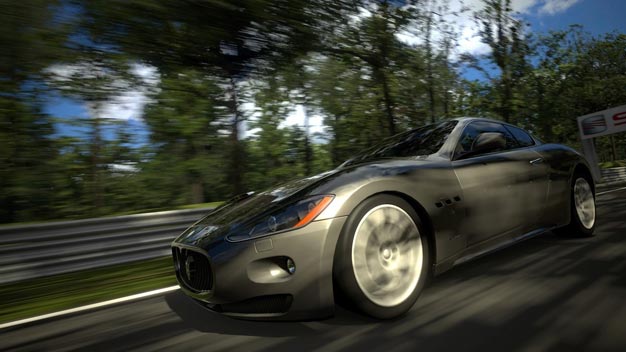 A new Gran Turismo title is already in development, wouldn’t you know it; series creator Kazunori Yamauchi himself has confirmed the news on the final stretch of Gran Turismo 5‘s release.

Talking to Autoweek at the SEMA show in Las Vegas yesterday, the Polyphony Digital man departed with a simple “Yeah” when asked if development on the sixth installment is underway, further adding: “It’s not something that we can talk that lightly on. It took 2,000 days to get all the ideas that went into GT5. It’s just too early to be talking about GT6.”

In the meanwhile, GT5 still lacks a formal release date. Yamauchi is hopeful it will arrive this year though; when asked if we’ll be playing it by Christmas, he replied with “I think so.” An “on or about Nov.30” listing on Sony Style US appears to imply the same.