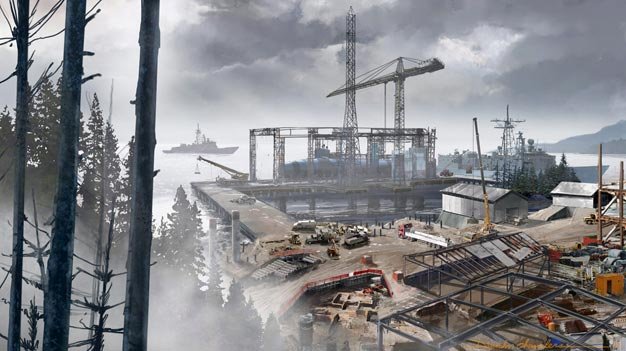 Sony threw quite the shindig to celebrate MAG‘s launch today, gathering 128 players in London to play the game at the same time, rounding off with a full 256 player match against Zipper Interactive in the US. TVGB played a few quick rounds, then ran upstairs to interview senior designer Scott Rudi before the big match. With the number of players in standard online shooters ever increasing, we asked if Rudi could ever see the magical 256 ever becoming the standard number for an online game, or if MAG was set to keep the record for a long time.

“I really can’t say for other products,” he began, “but MAG is possible because the PS3 is unique and rather aggressive architecture. I mean we are really using every available bit on that thing to get what we’re getting out of it.” MAG of course isn’t the first game to claim the PS3 is the only console to achieve such feats; many other PS3 exclusives have been said to only be possible on Sony’s device.

“We wrote our network code from scratch specifically for this, so if other people are capable of this I’ll be surprised.”