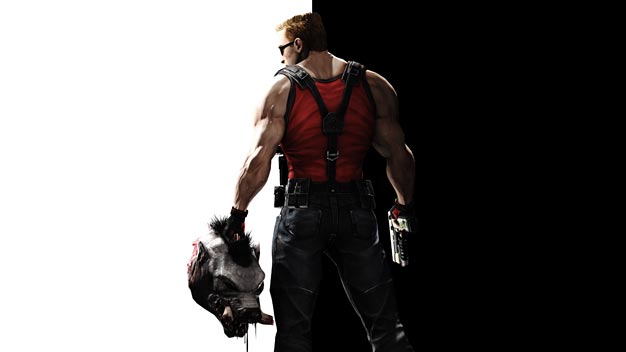 The Borderlands developer is responsible for only a small part of the game’s staggering 14-year development cycle though, and they’re going to make sure they credit every person who worked on the game before them. That’s why they’ve asked anyone whoever worked on the game in the past to write into them on their website.

“Duke Nukem Forever is legendary in its development cycle,” the site reads. “Over the years the game has been in the hands of several publishers and many developers have come through the doors at 3DRealms that may have contributed in some way to the game.”

It’s possible to reply to Gearbox under specific positions, like “fan”, “community”, or even “worked for a developer”. The site concludes: “If you have at some point been involved with Duke Nukem Forever and would like to be considered for having an acknowledgement in the game, please let us know who you are and how you are associated with the game.”