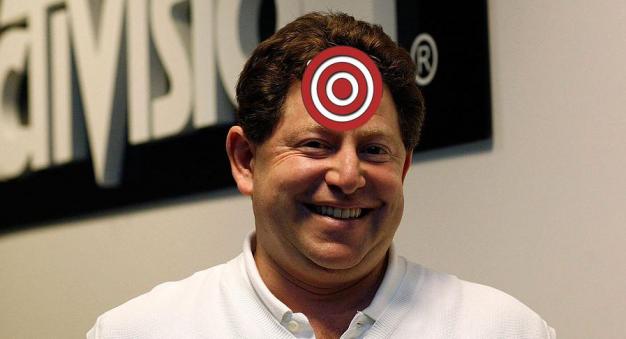 Poor Robert Kotick. As CEO of Activision, he’s really been struggling to keep the company’s head above water. So much so that he wanted to raise the price of his games like Modern Warfare 2. And who could blame him? He only made a paltry $15 million last year. Or $14,950,102.00 to be exact. That’s the value of a man who sits at his desk yelling out, “More Guitar Hero! More Modern Warfare! More World of Warcraft! I hate Tim Schafer!”

Activision is ready to unleash wave after wave of insanely popular franchises in the next year, including Modern Warfare 2, a shocking amount of Hero titles and StarCraft II, just to name a few. Perhaps 2009 and 2010 will fare better for Robert Kotick.