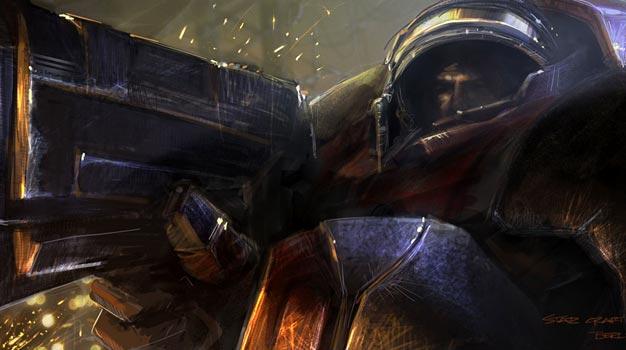 Splitting StarCraft II‘s single-player campaign into three different boxed products is not among Blizzard’s most popular choices, but a necessary one to achieve the level of story-telling freedom the developer says to expect.

Speaking in a recent interview, VP of Creative Development Chris Metzen explains that “ultimately, the decision to split the campaigns into separate boxed expansions bought us tidal waves of freedom in terms of really letting the story breathe and really letting these characters breathe.”

“Like in the Starcraft 1 or the Warcraft 3 vein where you had pretty much all the race campaigns crammed into a single box, in those products you’ll have some pretty good themes and some clever bits, but it’s all kind of hyper-compressed, and sometimes strangely decompressed in a weird way in terms of the level flow.”

Releasing separate products allowed Blizzard to craft “a story that just breathes and just really inhabits its own space,” he adds.

“And each of them really has its own themes and characters, and really its own identity. And it doesn’t feel rushed. We’ve never developed a campaign at this scale before and it’s been awesome. The big trick is too much freedom, they talk about feature creep, it’s kind of like story creep. You know, you still have to try and pull it back in and construct something that is achievable and not let it spin out too far into space. But it’s been good. And it feels good. It feels like a rich experience.”

StarCraft II: Wings of Liberty, the Terran campaign to be released first, is currently targeting a Q2 2010 release. The Protoss and Zerg campaigns, Legacy of the Void and Heart of the Swarm respectively, will follow at later dates.