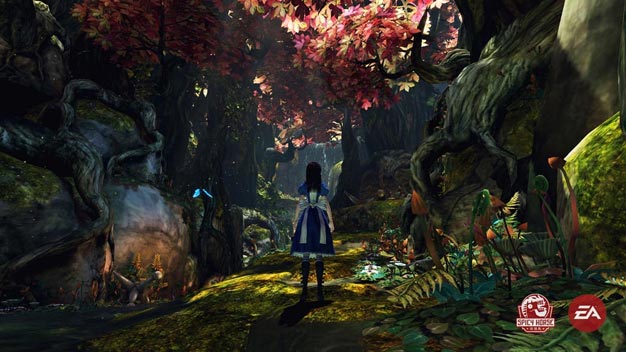 Two of EA’s more elusive titles, Alice: Madness Returns and Shadows of the Damned, have been given June release dates.

First out of the door is Shadows, the horror shooter from industry legends Suda 51 and Shinji Mikami. It’s set to hit PS3 and 360 on June 7, bringing stylized, violent scares with it.

Alice, the sequel to 2000’s spectacular and twisted American McGee’s Alice, will be arriving on June 14 for 360, PS3 and PC. It might be a whole lot more colorful than Shadows, but early trailers have proved that it’s every bit as creepy.

Not exactly what you think of when it comes to summer gaming, is it?