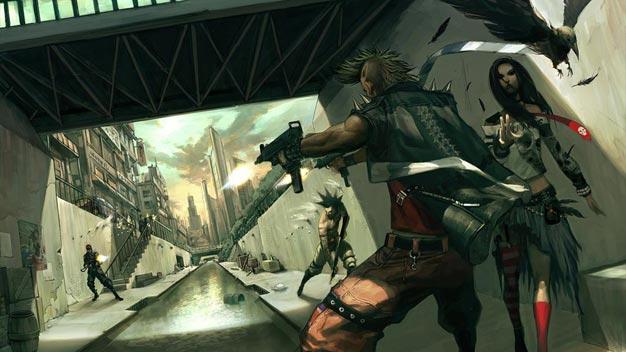 Original Crackdown developer Realtime Worlds’ MMOish APB was originally intended to get a simultaneous release on both PC and consoles, yet was recently dated only for PC. The reasoning for the latened entry to consoles: a straight port “wasn’t going to be viable”.

“Usually when you play a console-to-PC port, or vice-versa, it’s usual that the game won’t work as well as it did on its original platform,” lead designer EJ Moreland has told Develop. “So for us, what we see for APB on consoles – and we’ve had discussions about this – is to make a different game that fits better for the system.”

Moreland added that they “would want to do some things to make the game much more console-centric” but at the same time “not be radically different” from its PC counterpart.

“It will still have the basic core principals of content creation, online celebrity and deep match-making, but this will be an experience specifically for consoles and console players.”

Moreland didn’t depart with details on when to expect the console version, but added that Realtime “believes in consoles as much as it does in PCs”.

The PC version arrives in North America on June 29, mainland Europe in July 1, and in the UK on July 2.