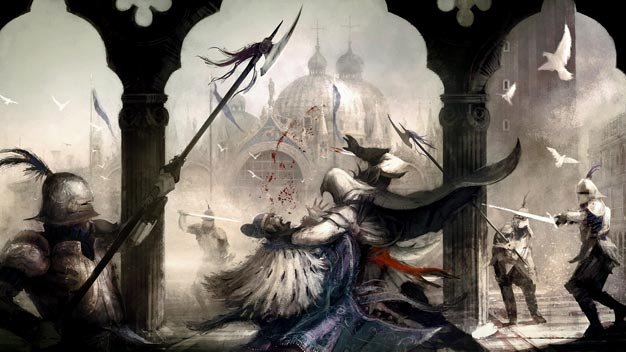 Update: The teasing has begun

A GameStop placeholder art sent to Kotaku has brought the title out of the shadows, since also confirmed by Ubisoft.

“Ubisoft confirms the authenticity of this image,” a rep for the company said, “and will provide more information next week.”

The placeholder image makes mention of the previously revealed ‘narratively justified’ multiplayer component and says the game’s out in ‘fall 2010’.

More next week, then.