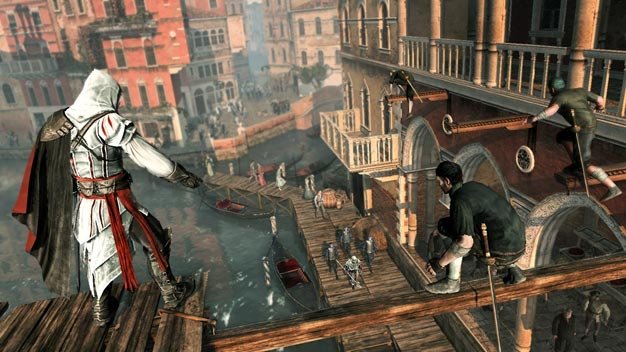 Assassin’s Creed II has has grabbed itself a spot in the Guinness World Records.

After gracing the covers of 127 different magazines in 32 countries, the Ubisoft game has received the honors being the ‘most cover-featured video game’ between April 2009 and April 2010 — the result of “worldwide interest for the brand, coupled with the energy and creativity of our press team,” Ubisoft’s EMEA managing director Alain Corre reckons.

The achievement will be recorded in the next edition of Guinness World Records Gamer’s Edition.