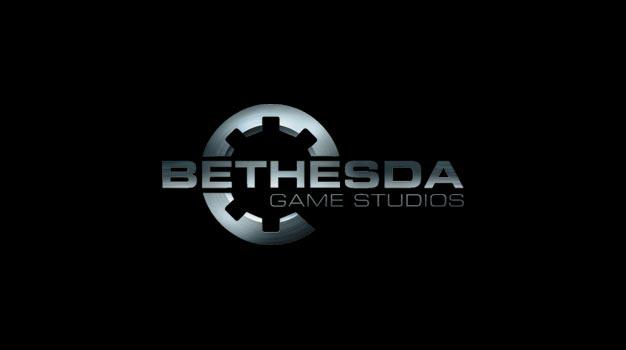 Bethesda are in no rush to get their MMO out the door. The project, in production for over two years, “is not something to be undertaken quickly or lightly,” says VP of marketing Pete Hines.

“It was something we felt like we were ready to do, and do in the right way,” Hines told MCV. “ZeniMax Online Studios’ head Matt Firor is a guy with a ton of MMO experience, who we felt was the right man to lead a studio and put together an experienced team to make a great MMO.

“That’s what he’s been doing the last couple of years.

“I think the challenges of making an MMO are well documented. You have an incredibly successful, well-entrenched market leader; you have a number of other titles in the space each trying to use a different business model to be successful and competitive. It is not something to be undertaken quickly or lightly.”

Earlier this year, court transcripts from Bethesda’s legal battle with Interplay seemed to reveal that the project is an Elder Scrolls MMO. According to the report, “close to a hundred people” are involved and “tens and tens of millions of dollars” has been invested in it.

The reports also suggested that the title would be released in 2011.