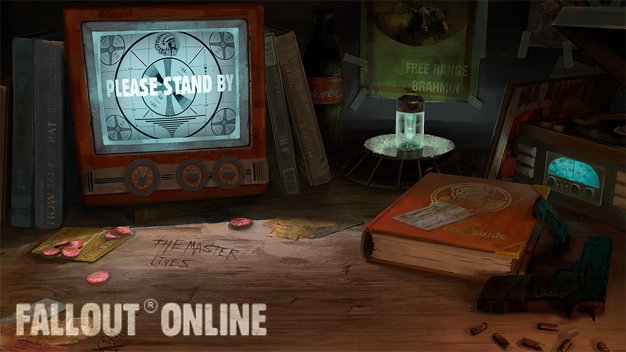 The legal soap opera between Bethesda and Interplay over Fallout: Online has taken its latest plot twist.

When Bethesda purchased the Fallout license from Interplay in 2007, Interplay was left with rights to create a Fallout MMORPG provided it began development within two years. Bethesda went on to create one of the best action RPGs of all time, introducing us to the iconic Vault Boy brand, two-headed cows and other memorable figures.

According to court documents obtained by Gamasutra, Bethesda tried to block Interplay from using said Fallout figures to market Fallout: Online in late November. Bethesda specifically took issue with Interplay using the Fallout logo and the Vault Boy icon to promote Fallout: Online. Bethesda contended that use of these assets is a violation of the trademark license agreement.

On Dec. 20, Bethesda expanded on the contention saying the agreement allows for the use of the Fallout trademark in conjunction with a MMORPG and nothing else. All other Fallout assets, including those used on the Interplay website, are the intellectual property of Bethesda and cannot be used in or to promote Fallout: Online.

Fallout: Online without Fallout assets would make for quite a new twist, once and if (gotta say it) the game ever makes an appearance in 2012.