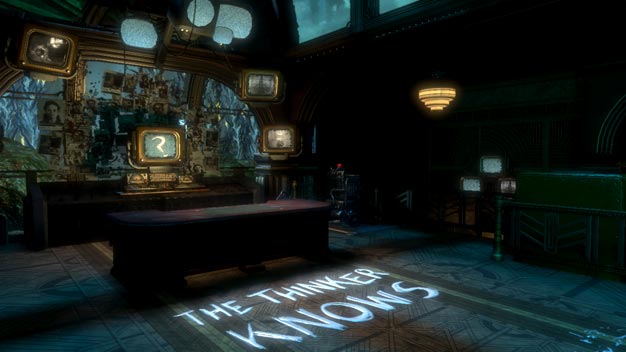 It’s been a bumpy road to release, but the Protector Trials and Minerva’s Den downloadable content for BioShock 2 will release on the PC pretty soon.

In October 2K Games announced that the content packs–previously noted as canceled–would hit at some date in the future. Now, there’s a more definitive, but still vague, time frame for eager gamers.

2K’s community manager said, in a post on the game’s official forums, that the Protector Trials DLC is slated to be done “at the end of January,” and the Minerva’s Den content will head to certification in early March. Following that, 2K will have a definitive date to offer.

Man, it seems to me that PC gamers catch the shaft quite often. PC gamers, is this the case? Does it bother you?