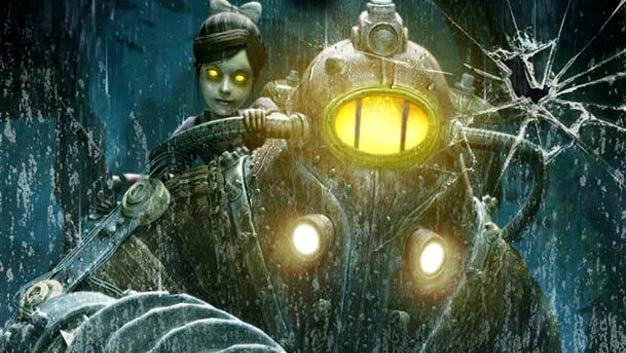 Oh joyous Rapture! 2K Games has quelled any worries about the release of Bioshock 2 DLC on PC, reassuring rabid Rapture fans that the previously canned patch as well as two pieces of add-on content —  Minerva’s Den and Protector Trials — “will be coming to PC”.

It seems that gamer feedback played a large role in the content eventually coming to the platform, which had been previously announced as not coming due to technical and timing issues.

Now, however: “We never want to disappoint our gamers, and we will always listen to what you have to say and try to do what’s right for you and the game.”

An actual release date for the patch and DLC isn’t given, but 2K says they will keep gamers updated as “major milestones” are reached.