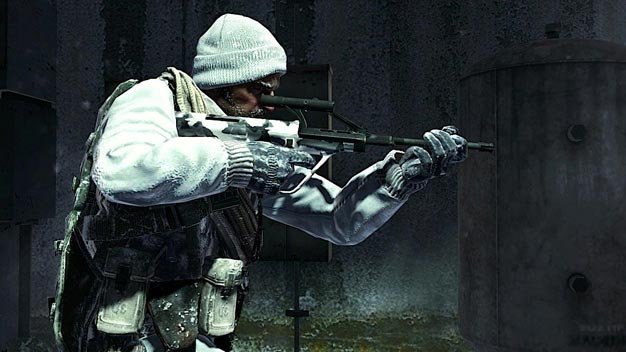 Sales wise, Call of Duty: Black Ops could come close to Infinity Ward’s 2009 blockbuster. That’s according to Cowen and Company analyst Doug Creutz who reckons Treyarch’s latest could shift as much as 10 million units in year one.

Following the game’s announcement and first trailers, Black Ops is now expected to create a 17 percent year over year decline for the franchise, instead of the originally predicted 29 percent; 10.7 million copies is what the Creutz believes the title will sell, and that’s the conservative estimate.

Of the series’ current situation he states: “A strong performance by the Treyarch-developed Black Ops would help combat the notion that the departure of key Infinity Ward talent could permanently impair the Call of Duty franchise.”

Black Ops is out later in the year, November 9 worldwide.