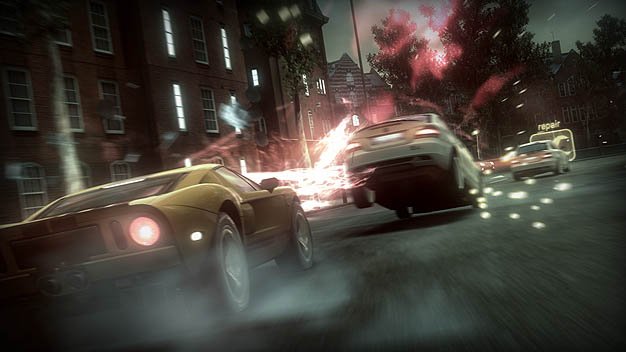 Blur, Bizarre’s crack at an “adult Mario Kart” is getting a multiplayer beta next month, Activision CEO Michael Griffith said today during the company’s financial reports call. No platforms, or any other details for that matter, were released, but with a German rating for a multiplayer Xbox 360 demo having popped up not too long ago it appears at least that system is covered.

The full game is scheduled for release on the PC, Xbox 360 and PlayStation 3 some time this year.